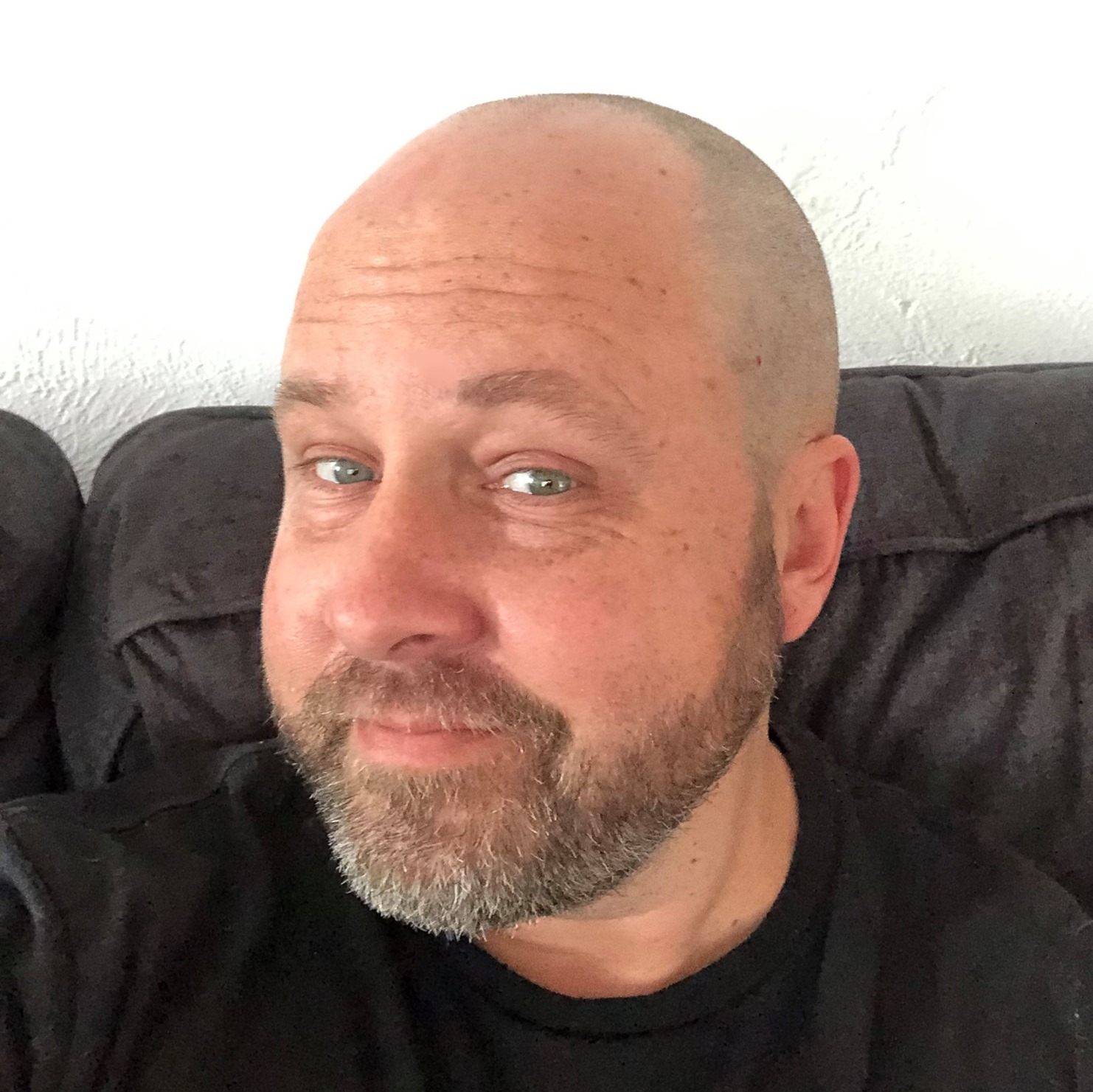 Karl Moline is a comic book artist and the co-creator along with Joss Whedon of Fray. He provided the artwork for Fray, as well as the associated Fray-centric story in Tales of the Slayers. In 2001 he signed an exclusive contract with CrossGen where he penciled the horror book Route 666.[1]

Following CrossGen’s closure, he returned to mainstream comics providing pencils on a 2004 run of Marvel’s Rogue and partnering with writer C. B. Cebulski on Marvel’s limited series The Loners. In 2008 he returned to Dark Horse and Buffy to pencil the Fray storyline in Buffy the Vampire Slayer Season Eight #16-19 “Time of Your Life” 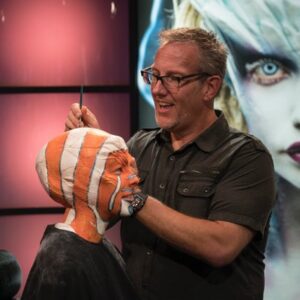 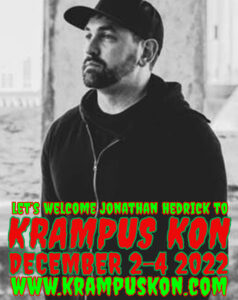