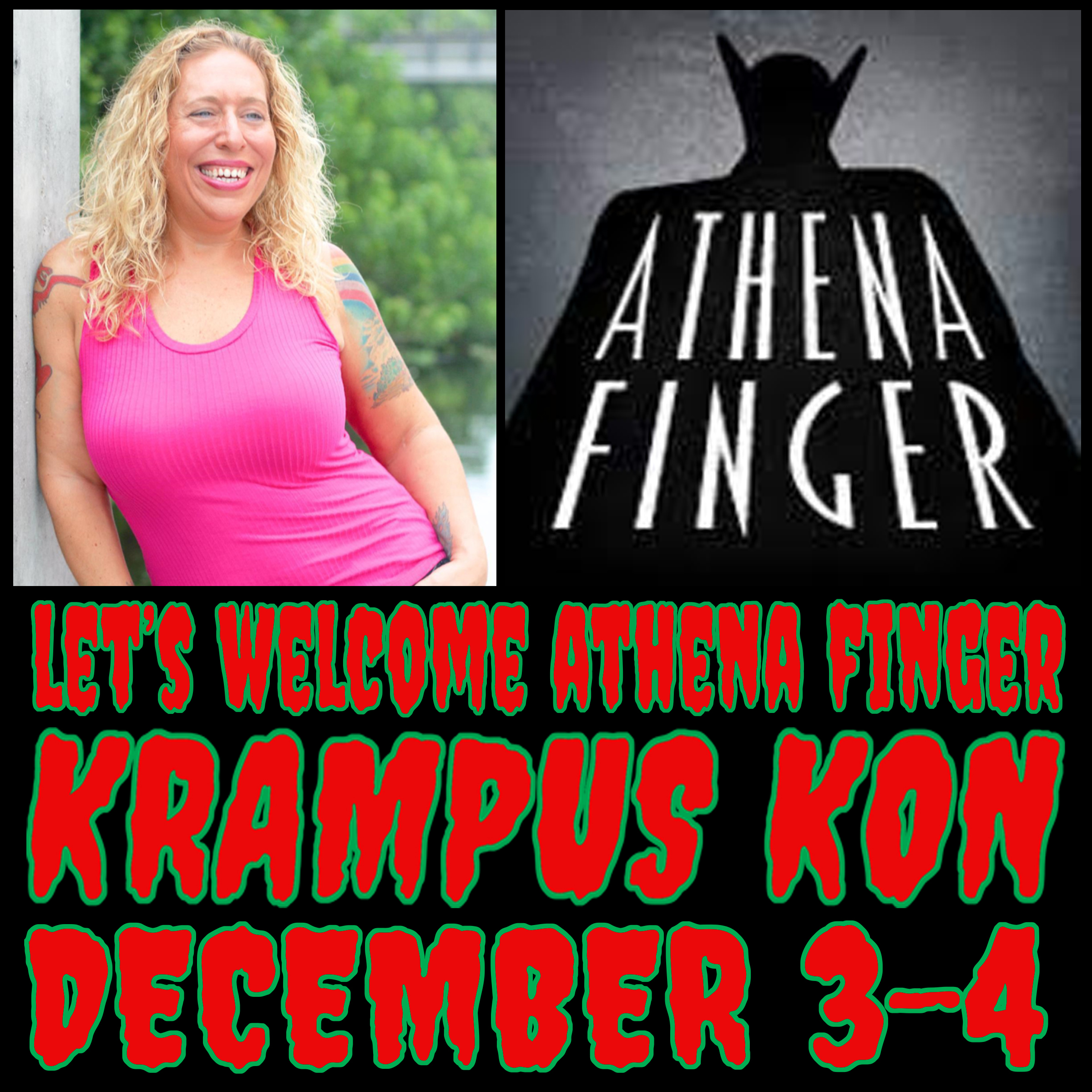 Artist Athena Finger fought for her grandfather, Bill Finger, to receive Co-credit recognition and won in 2015. She has been actively attending conventions to tell Bill’s story and showcase her artwork. She was also featured in the Hulu documentary Batman and Bill sharing her family story how this injustice followed four generations and was finally resolved with his name being attached to the Batman name. She is a supporter of local art and the arts in schools. She also is a co-presenter of the Bill Finger Award at the Will Eisner Award Ceremony at San Diego Comic Con. 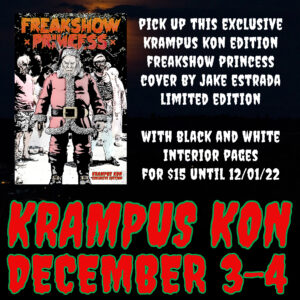 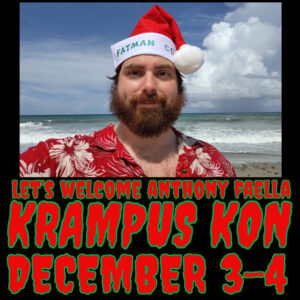 Mark Maddox is a seven-time recipient of the Rondo Award for Artist of the Year and once for the Pulp...